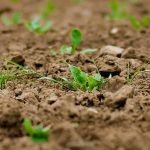 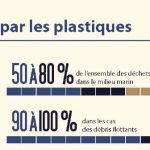 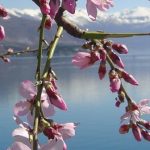 This standard defines the terminology used in the standards prepared by the E07 Committee on Nondestructive Testing. These nondestructive testing (NDT) methods include: acoustic emission, electromagnetic testing, gamma- and X-radiology, leak testing, liquid penetrant testing, magnetic particle testing, neutron radiology and gauging, ultrasonic testing, and other technical methods. Committee E07 recognizes that the terms examination, testing and inspection are commonly used as synonyms in nondestructive testing. For uniformity and consistency in E07 nondestructive testing standards, Committee E07 encourages the use of the term examination and its derivatives when describing the application of nondestructive test methods. There are, however, appropriate exceptions when the term test and its derivatives may be used to describe the application of a nondestructive test, such as measurements which produce a numeric result (for example, when using the leak testing method to perform a leak test on a component, or an ultrasonic measurement of velocity). Additionally, the term test should be used when referring to the NDT method, that is, Radiologic Testing (RT), Ultrasonic Testing (UT), and so forth. (Example: Radiologic Testing (RT) is often used to examine material to detect internal discontinuities). Section A defines terms that are common to multiple NDT methods, whereas, the subsequent sections define terms pertaining to specific NDT methods. As shown on the chart herein, when nondestructive testing produces an indication, the indication is subject to interpretation as false, nonrelevant or relevant. If it has been interpreted as relevant, the necessary subsequent evaluation will result in the decision to accept or reject the material. With the exception of accept and reject, which retain the meaning found in most dictionaries, all the words used in the chart are defined in Section A.