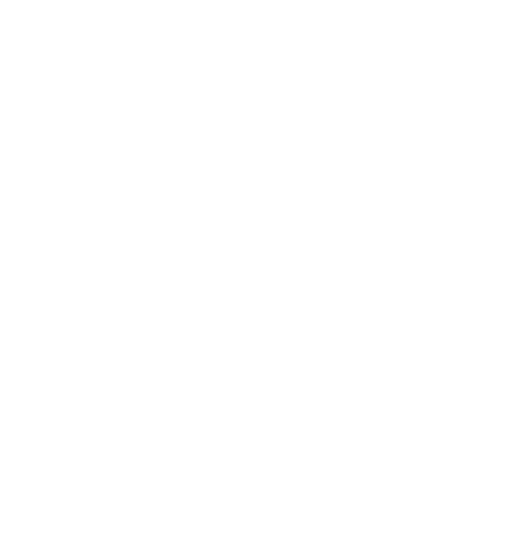 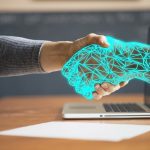 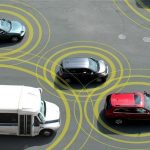 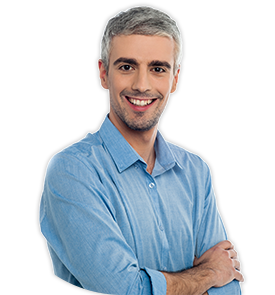 Quitter la lecture facile
Imprimer
Suivant
A | A
A
A

Palladium nanothreads, at the origin of hydrogen detectors, are obtained via controlled electrochemical deposition. In this case, palladium soaks up hydrogen like a sponge. The fabrication principle and the response to hydrogen are explained for two types of sensors as well as the operation mechanism of a beam of metallic nanothreads. These specific chemical nanosensors are more precise, rapid and cost efficient than the current sensors on the market. Due to their exceptionally rapid response, even at ambient temperatures, and excellent resistance to common toxic gases, sensors based on palladium nanothread beams are extremely competitive in comparison to current hydrogen detection technologies.